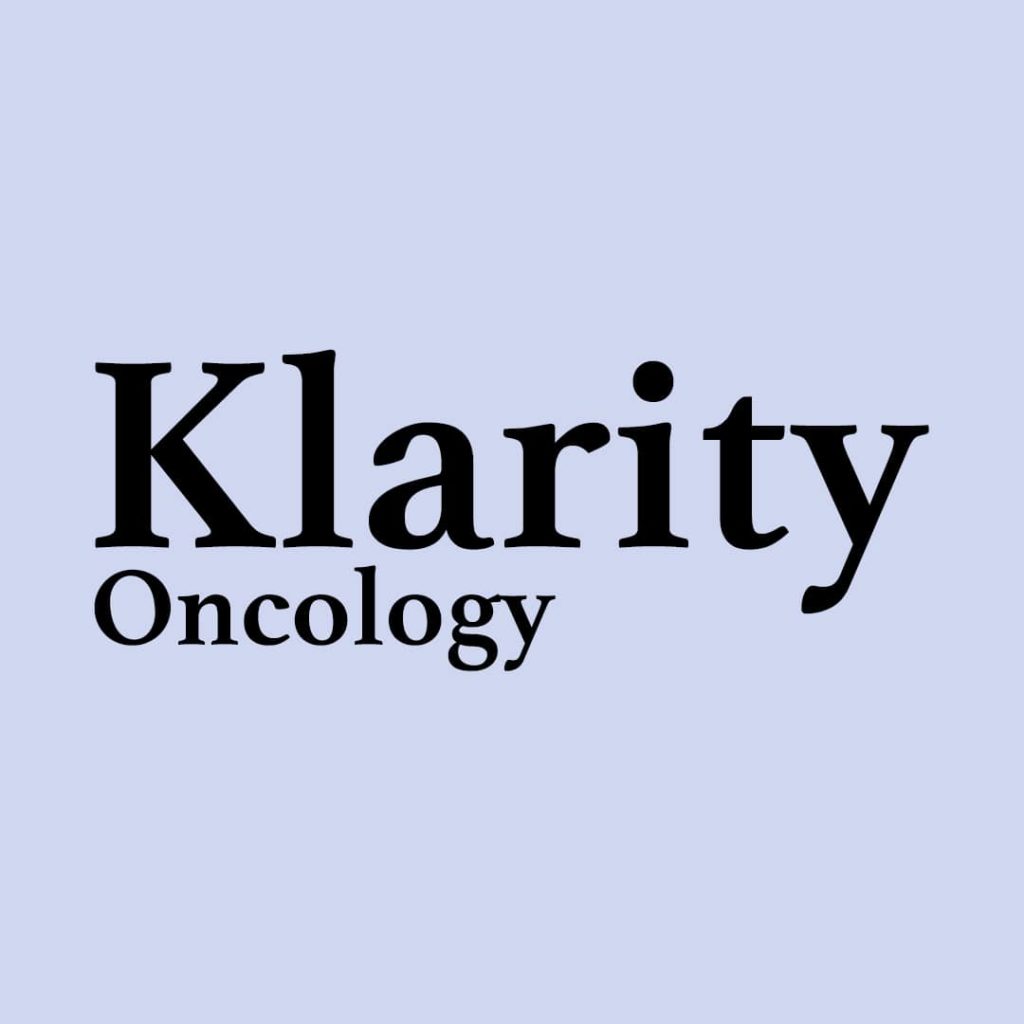 Bowel cancer begins in the bowel or the large intestine. Depending on where the cancer starts, bowel cancer can be called rectal or colon cancer. It is one of the most common cancers in the UK and usually affects individuals over 60.

The most common bowel cancer symptoms include:

Though the cause of bowel cancer is unclear, some factors increase the risk of developing this condition. Some of these include:

Bowel cancer can begin in the colon or rectum. The treatment you receive depends upon the type and stage of cancer.

When is Surgery Performed for Bowel Cancer?

Surgery is the preferred treatment for bowel cancer. It is often preceded or succeeded by radiotherapy or chemotherapy to reduce the risk of recurrence. The surgery type will depend upon the location of your cancer, its size and the extent of spread.

Small, early-stage bowel cancer can be treated using local resection, during which the surgeon removes the cancerous tissue from the lining of the intestine (bowel). The tissue resected is sent for analysing of the cancer grade to determine the next steps in treatment.

A colectomy is performed to remove the entire colon when bowel cancer spreads outside the colon into the muscles surrounding it.

Colectomy may be performed in the following three ways:

During bowel cancer surgery, affected nearby lymph nodes may also be removed.

Your recovery after bowel cancer surgery depends upon the type of surgery performed. While healing is usually quicker in laparoscopic surgeries, it may take longer to heal in the case of extensive surgeries.

Your doctor and healthcare team will discuss the benefits and side effects of undergoing surgery for bowel cancer. Feel free to ask any queries or concerns you have.

Who is an Ideal Candidate for Bowel Cancer Surgery?

If you have bowel cancer, surgery is recommended in the following scenarios:

Other Treatments for Bowel Cancer

Apart from surgery, other treatment options for bowel cancer are; Chemotherapy, Radiotherapy, and Targeted drug therapy.

Radiotherapy may be used to treat bowel cancer for the following reasons:

In stage 4 bowel cancer, a combination of surgery, chemotherapy, radiotherapy, immunotherapy or targeted drug therapy may be recommended.

Each treatment option causes some side effects. Discuss the same with your doctor.

It is natural to have questions and concerns about your bowel cancer diagnosis, treatment plan, and the best treatment options for you. Feel free to discuss them with your doctor or seek a second opinion.

If you need help with getting consultation appointments with private oncologists near you or a second opinion with the best bowel cancer specialists in the UK, connect with us now!

Looking To Book An Appointment?

Unfortuantely this test is not suitable.
You should see your GP directly