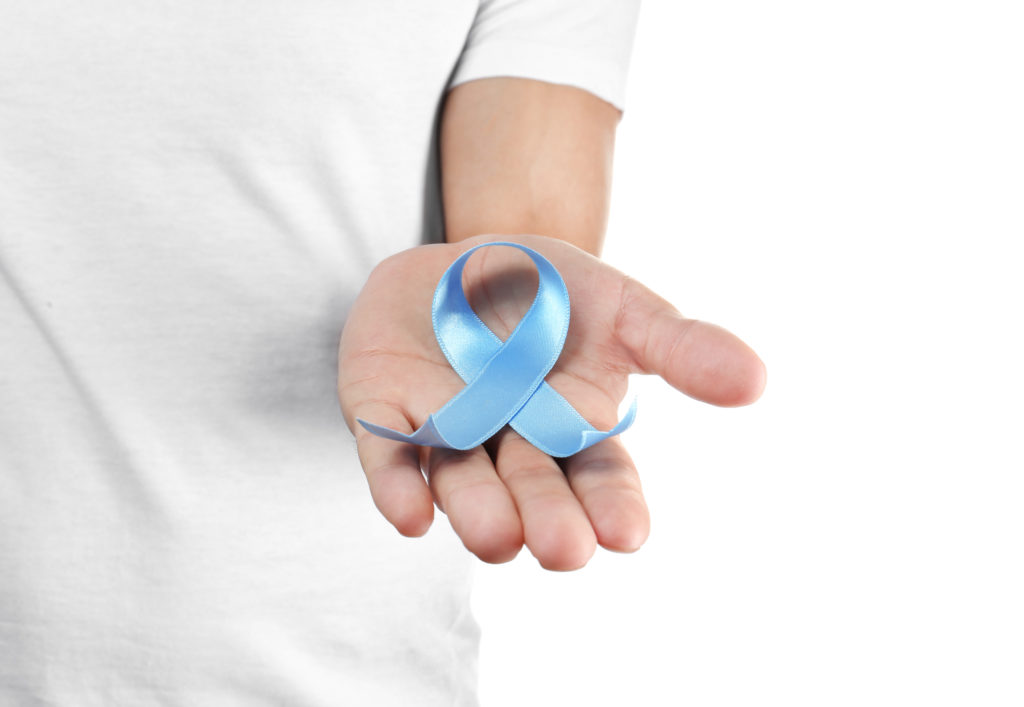 Are you at Risk of Cervical Cancer?

Though there are several risk factors for cervical cancer, having them does not mean you will develop the condition. Several factors increase your chance of developing cervical cancer, and these include:

In the early stages, cervical cancer does not cause signs or symptoms. As the cancer advances, some common symptoms that may be experienced include:

If you notice any of these symptoms, consult your obstetrician/gynaecologist immediately.

Can Cervical Cancer Risks be Reduced?

While factors like genetic risk of familial history of cervical cancer cannot be changed, you can reduce the other risk factors for the condition. Here are some ways to do so:

Why Should You Get Tested?

Cervical cancers are treatable when diagnosed early and treated promptly. With regular screenings, cervical cancer can be spotted in very early stages, increasing the success rate of treatment and reducing the risk of recurrence.

Getting tested for cervical cancer reduces your likelihood of developing advanced stages of the condition, reduces treatment intensity and prevents severe morbidity.

How to Get Tested?

The most commonly used test for screening for cervical cancer is the Pap smear. If this test has abnormal findings, additional tests may be recommended.

During a Pap smear test, your doctor will insert a speculum to visualise your cervix and vagina. They insert a small brush to collect cells from the cervical area. This sample is sent to the lab for analysis, where they check for abnormal changes in your cervical cells to look for signs of precancer or cancer.

Most women are advised to undergo regular Pap smear tests from ages 21 to 29. For women between 30 and 65, your doctor will guide you about which test is recommended for you–

Cervical cancer can be prevented and better managed by regular screenings and testing. Plenty of research and evidence shows the benefits of routine screening and timely cervical cancer diagnosis. Get tested today!

Looking To Book An Appointment?

Unfortuantely this test is not suitable.
You should see your GP directly